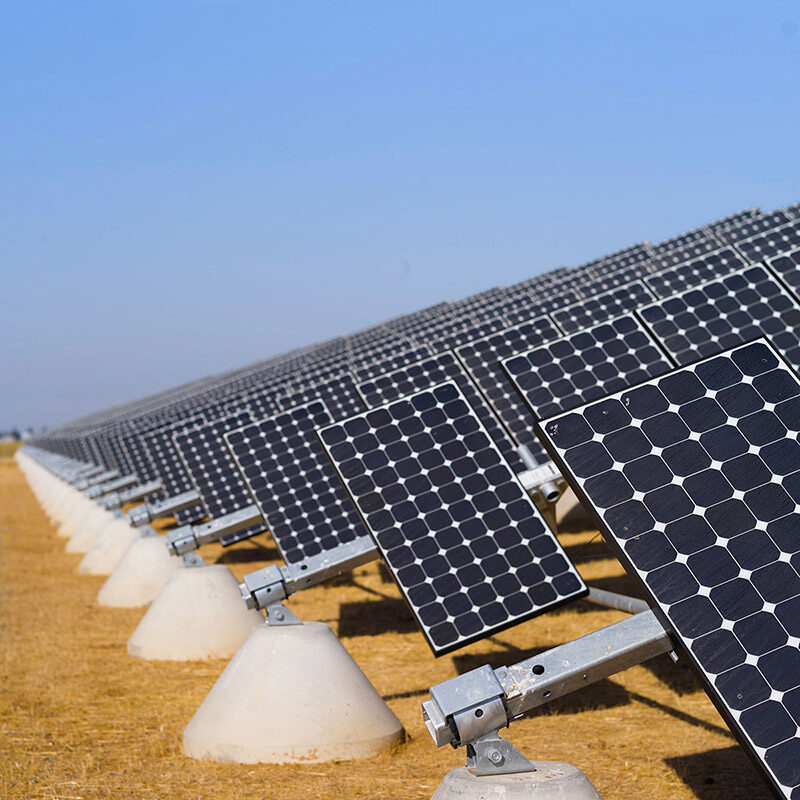 Over the past year, UC continued to take significant actions to reduce the risks that climate change poses to its investment portfolio. UC Investments sold roughly $1 billion in holdings of fossil fuel reserve-owning companies. As a result, the carbon footprint of UC’s investment portfolio shrank. 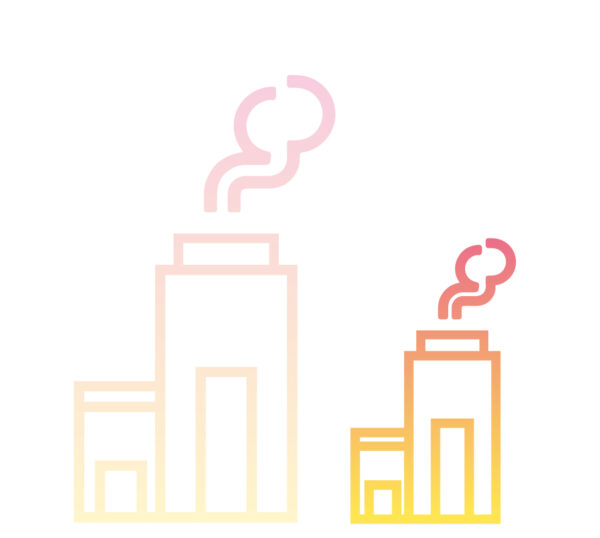 Reduction in CO₂e emissions footprint in 2020 portfolio from 2019 portfolio 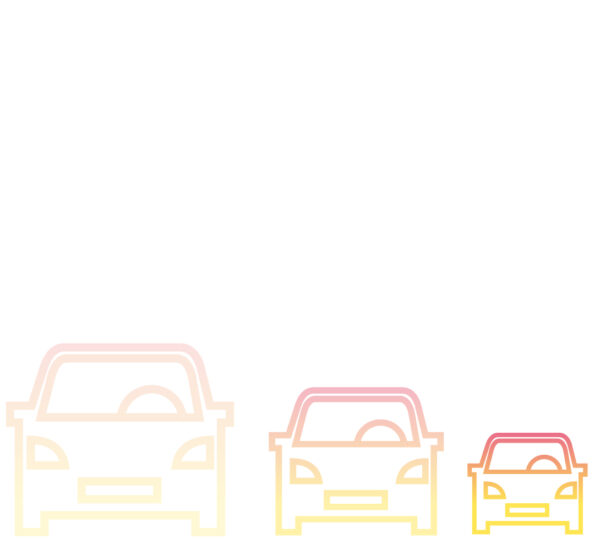 Equivalent number of passenger vehicles removed from the road

In 2019, the carbon footprint of UC’s public equities portfolio was 169 tons of emissions (CO₂e) per million invested. This resulted in about 7.9 million tons of CO₂e total.

In 2020, the carbon footprint of UC’s public equities portfolio was 86 tons of emissions (CO₂e) per million invested. This resulted in about 4.4 million tons of CO₂e total.

UC’s portfolio emits 3.5 million fewer tons of CO₂e than it did in 2019. Over the course of 2019, in order to reduce investment risks, UC Investments sold roughly $1 billion in holdings of companies that own reserves of thermal coal, oil and gas. As a result of UC’s decision, the carbon footprint of its investment portfolio shrank significantly.

As a shareholder in thousands of publicly traded companies around the world, UC seeks to minimize the risks that climate change poses to its investments. That is why, in 2019, UC joined the Climate Action 100+, a coalition of institutional investors focused on improving climate change governance at companies facing the greatest transition risks from climate change.

UC also began engaging with major financial sector companies, which face increased risk of loan defaults stemming from climate change. Working with a coalition of other large investors, UC is advocating that banks in which it invests, develop and report business-relevant metrics on environmental scenarios and stress testing.

Renewable Energy Investments around the world

The University of California’s commitment to sustainability carried out through investment efforts has had a global impact.

Over 1.7 gigawatts of wind, solar and battery storage were installed in the U.S., Canada, Ireland, India and Japan due to UC’s cumulative investment.

UC also invests in transformational solutions to climate change. In 2020, the University made a direct investment in 8Minute Solar Energy, a leading pure-play utility-scale solar and battery storage developer in the U.S. UC also surpassed its five-year goal of investing $1 billion in clean energy projects. Cumulatively, UC’s capital commitments have accelerated investments in more than 1.7 gigawatts of wind, solar and battery storage installed in the U.S., Canada, Ireland, India and Japan.

What’s more, the University is doing well by doing good, earning a very competitive rate of return on its clean energy investments.

The efficient use of energy and water are key components of controlling operational and maintenance costs in buildings, delivering superior performance and helping to make the transition to a low-carbon economy. Of the commercial office buildings majority owned by UC — valued at approximately $1.8 billion — 51% (by dollar value) is LEED certified and 45% is rated by the Energy Star program.