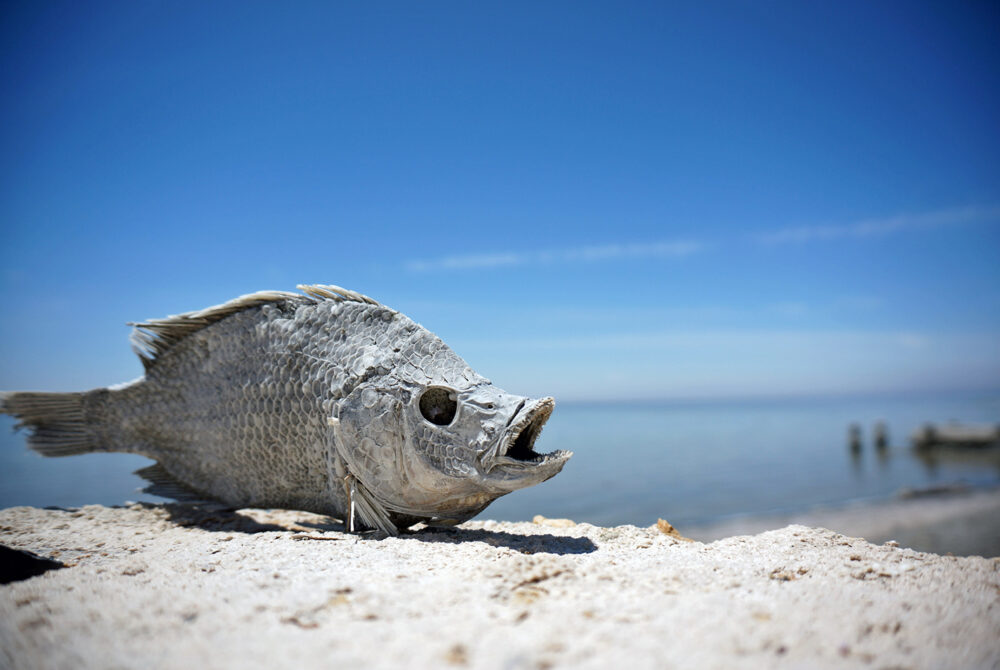 UC Riverside researchers from a variety of disciplines — including medicine, the environment and politics — have continued their focus on these issues at the Salton Sea, the inland body of water straddling Riverside and Imperial counties.

Watch The Salton Sea: Health Disparity Amid An Environmental Crisis

There are finally efforts underway to improve the environmental health disaster that is the Salton Sea, California’s largest and most polluted lake. However, a group of UC Riverside scientists, engineers, medical experts and economists has published a new report warning that these efforts may not succeed.

Childhood Asthma and the Salton Sea

Residents of the eastern Coachella Valley show an increased incidence of pulmonary disease compared to the general population; it has been estimated that while the incidence of childhood asthma in California is roughly 8%, in the region surrounding the Salton Sea it has been estimated to be upwards of 20%, with significant economic and social impacts in the community. Much of this effect has been attributed to exposure to the high concentration of aerosolized particulates.

Read More About the Salton Sea and Pulmonary Disease

Read More About the Salton Sea and Pulmonary Health

A geographic exploration into the Salton Sea, Exposing the Desert (Part 1 and Part 2), also illustrates the link between environmental exposures and health.